Construction work on Rose House was completed in December 2013. Through careful detailing and meticulous work by the team from Greenheart the house managed to exceed Passivhaus standards in the airtightness testing. 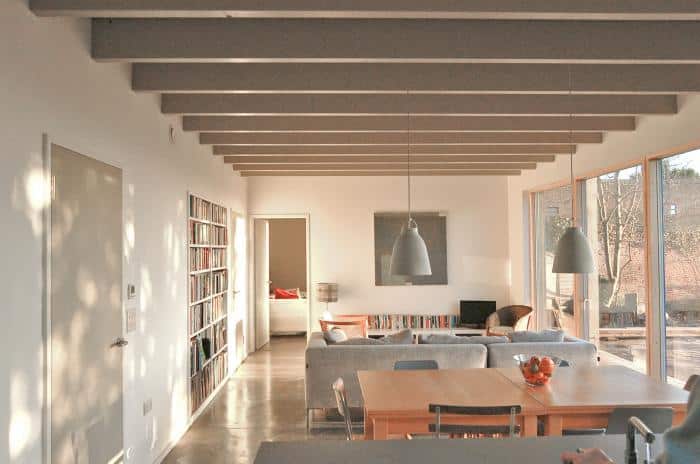 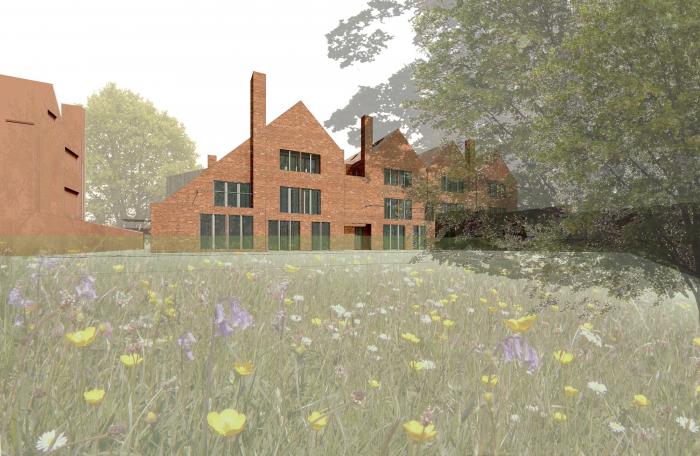 Based on a site in Bishops Waltham, our project offers the baby boomer generation a new model for home ownership in later life. At its heart, our proposal is about providing a setting for a mutually supportive community, where those entering later life can maintain independence and privacy. We have set out to challenge established conventions of the retirement home, move away from more institutional models and turn expectations for later living inside out.

McCarthy & Stone Executive Director Ali Crossley said: “The winning entry contained many visionary ideas for accommodation that directly respond to the generational shift in the perception of age that the sector is currently experiencing. We believe that the design provided by Tom Russell Architects will appeal to the inherent ideals of the next generation of older people, and we are now looking at how we can work with them to evolve new housing products .”

Chair of the RIBA judging panel Robert Sakula added: “This proposal, with its elegant layout and intelligent balance of privacy and community, really advances the debate as to how older people want to live. It’s a beautiful scheme and a worthy winner.”

The Saturday Telegraph magazine published an article about Artist Jessica Quinn who lives in one of our Hillside Houses.

Heavily reinforced retaining walls were an essential part of the project, and Russell, who is clearly adept at making a virtue of necessity, saw this as an excellent opportunity to borrow an elegant trick from the renowned Japanese architect Tadao Ando, who made his name using exposed concrete to spectacular effect. It works brilliantly in Russell’s design too. The texture of the concrete is brought to life as light falls down across its rough surface and it, in turn, energises the restrained, understated ground-floor space. 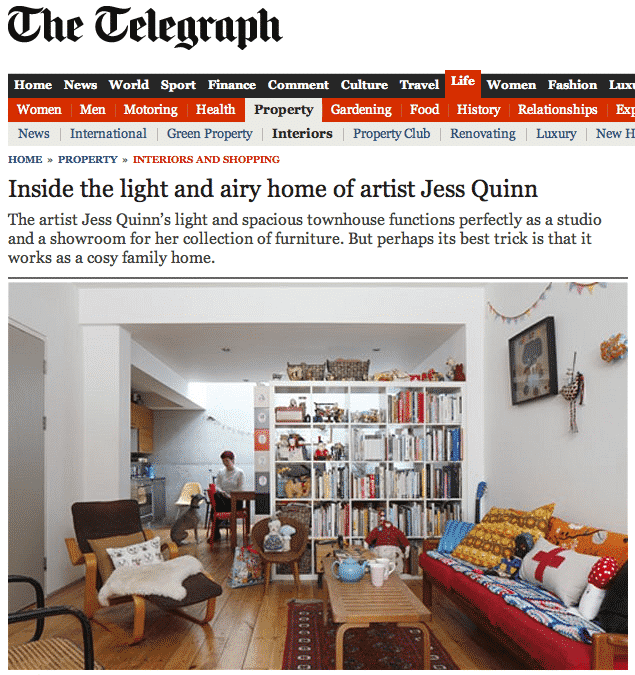 Work on the Old Rectory Wolvesnewton has been completed. The project involved the remodelling of, and extension to, a large house in a rural setting in Monmouthshire. 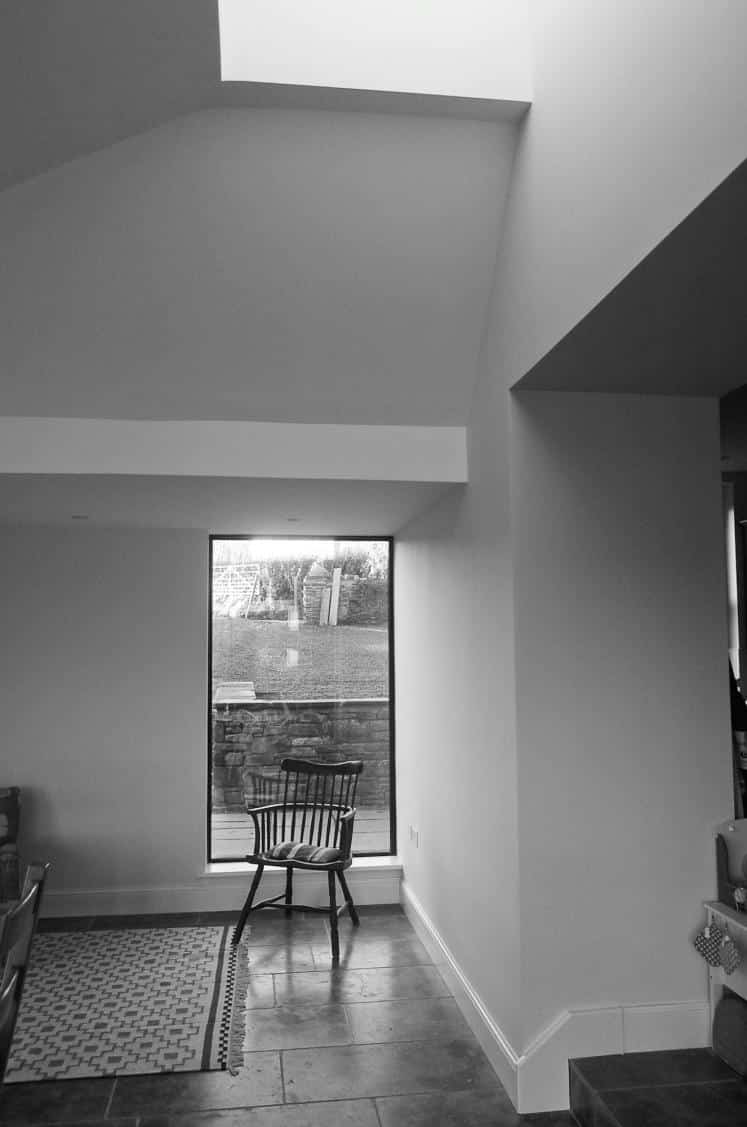 Scout Hut article in the AJ

Event at the Architecture Centre

Event at the Architecture Centre, Bristol: ‘A new vision for housing: The Triangle, Swindon by HAB and Lakeshore, Bristol by Urban Splash’: